Tales From The Wasteland - benelux sales only 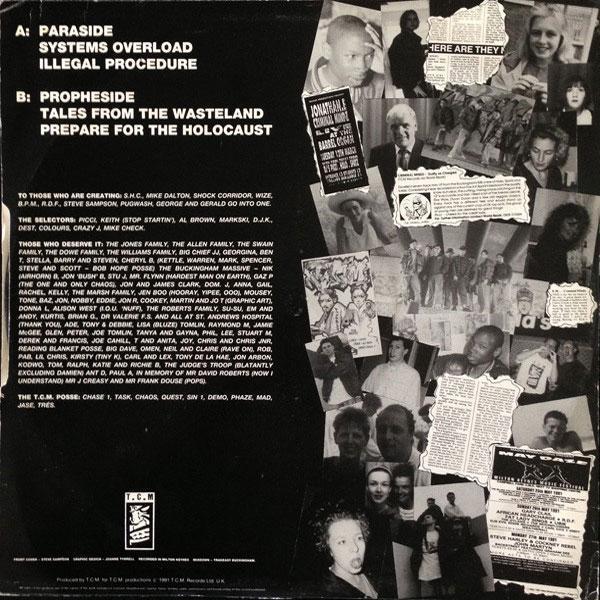 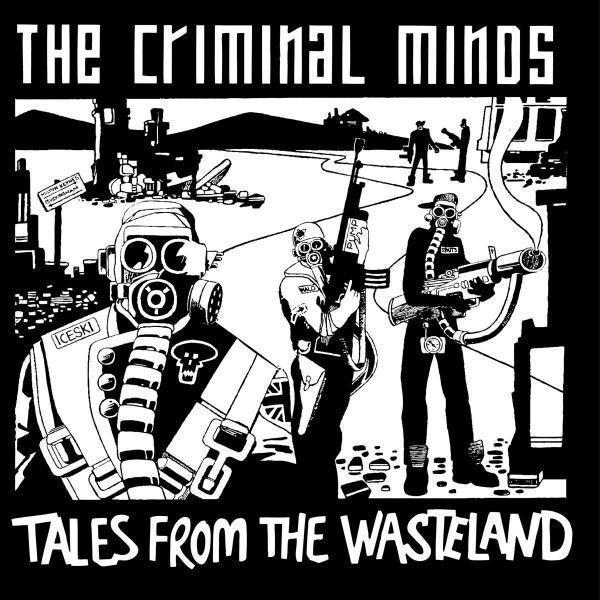 Back in the early 90's a crew from Buckinghamshire released some of their bedroom made Hip Hop on 12". 300 copies were pressed and sold and became part of Hip Hop history. Produced on the floor of Spatts bedroom! The DAT masters have been long lost having been passed over the the vinyl cut and never claimed back. This EP has been ripped from the cleanest copy TCM could find. It was a hard job to restore the tracks to the usual high standard we have. These tracks were made using samples from records that already has a lot of surface noise and crackle. Sampled direct from a 1210 for use in the tracks that were recorded to a 4 track cassette deck. It was a hard job to find a nice compromise between killing the feeling and soul in these tracks for the sake of a bit of surface noise, but we feel we've got it right!