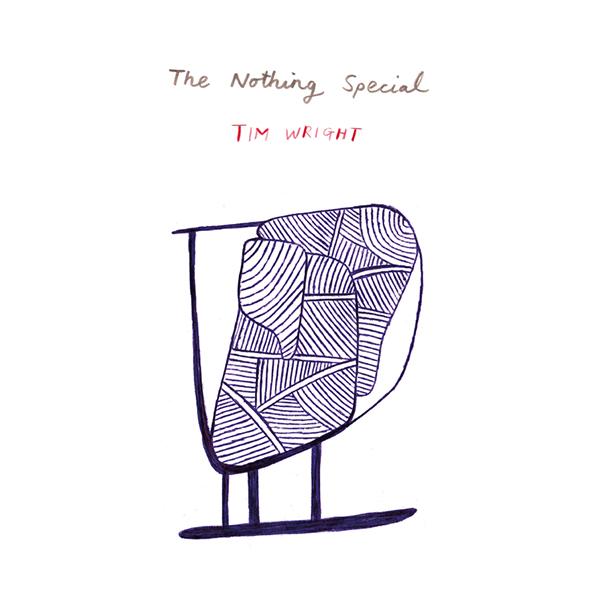 Tim Wright is a musician, composer and video artist based in York. He is perhaps best known as a producer of unusual electronic dance music released under his own name and the pseudonym Tube Jerk. His music has been released by some of the key labels in the field including Tresor, Mute/Novamute, Sativae and GPR. Remix credits range from scorn through Cristian Yogel to Laurent Garnier and Goldfrapp. Tim also works for the Japanese choreographer Saburo Teshigawara as a composer and sound designer. his compositions for Teshigawara include the original music for metamorphosis (2014), a commission for Goteborgsoperans Danskompani, Sweden; darkness is hiding black horses (2013) for the ballet de l'opera de paris, France; and compositions for installations at the Yokohama Triennale 2008, the Shanghai Zendai museum of modern art and the ikon gallery in Birmingham. Music by Tim Wright Drawings by: Craig Richards Mastering by: Beau Thomas Vinyl: 180 Gram