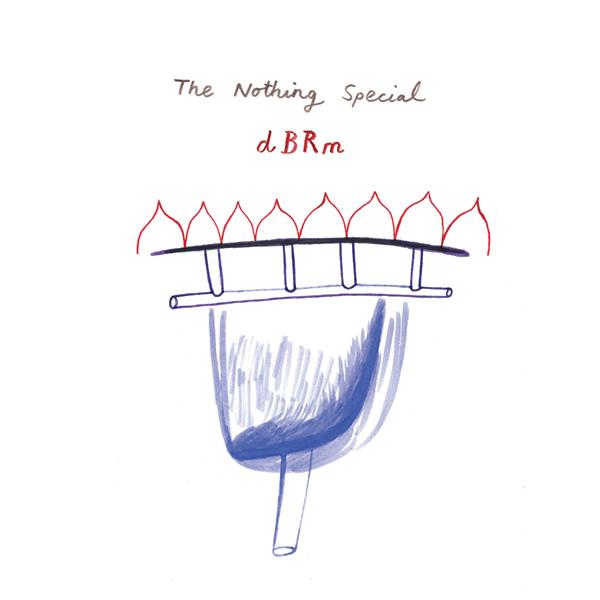 Despite building their careers out of strikingly different musical places, both dBridge and Radioactive Man have taken influence from the field in which each other operate. dBridge (Darren White) was part of the iconic drum & bass outfit Bad Company and he helms one of the scene's most solid and quality imprints in Exit Records and Radioactive Man (Keith Tenniswood) was born from the acid house scene and the off kilter electronics of his Two Lone Swordsman projects (alongside Andrew Weatherall) which led him to create his decidedly UK take on Drexciyan electro. It's by no means a stretch to learn that both producers have crates that contain their favourites from each genre but they've also found a mutual respect and connection in the studio over the last few years, leading to the dBRm moniker for Craig Richards' The Nothing Special label.