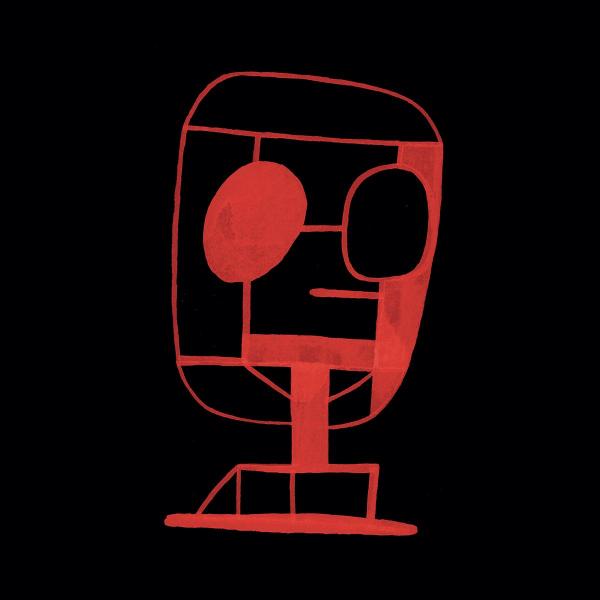 'Sometimes life can kick you in the nads,' says Dominick Martin (aka Calibre). 'When life does do that, I need to make music like this. With its tones of hope and gospel-level layers of self-recorded vocals. Raw, uplifting, soulfull... Even to the most ardent of Calibre follower, ' Grow' sounds like nothing else he's done before. Yet it's not actually on the album it gave a name to. Partly because its ultimately positive veneer (even though it was written in the midst of two toxic relationships - one personal, one with the bottle) doesn't quite complement the deeper, more contemplative aesthetic of the album. But also because this is the start of a whole new story for Calibre... 'A part of Dominick is a poet and a part of him is a man who's lived through Northern Ireland at its worst,' observes Craig Richards . 'There's a gentleness and a tension to him and his past and his experiences. Somewhere in that middle ground is his music.' Taken from a interview by Dave Jenkins for DJ Magazine.