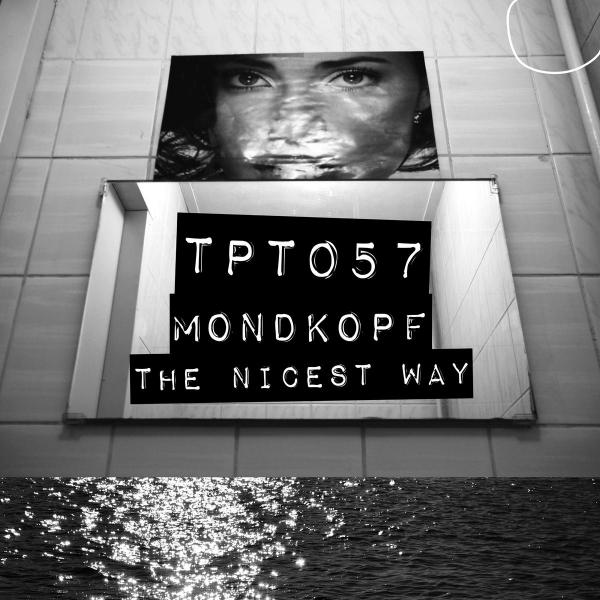 Parisian techno enfant terrible Mondkopf makes a rare excursion away from his fast rising 'In Paradisium' imprint to deliver an EP for Perc Trax, a label that clearly shares Mondkopf's love for the experimental, the industrial and the distorted. Across these three tracks the French producer applies an overdriven, fuzz-heavy aesthetic to symphonic broken beat techno. Think Ancient Methods or Perc at their most uncompromising but then expanded in every direction; heavier bass, sharper highs and an orchestral edge that is epic without ever coming across as contrived. Both 'No Icons' and 'Ruins' lurch out of the blocks with the trademark jagged Mondkopf rhythms before finishing on horn and choral outros. The former of which has a touch of the pagan, medieval sound last heard across Perc's own 'Wicker & Steel'. Closing off the EP is '33 000 Bells' a more experimental piece based around echoing synth hits and reverberating top lines creating a piece that perfect highlights Mondkopf's ability to seduce with melody as well as brutalise with rhythm.