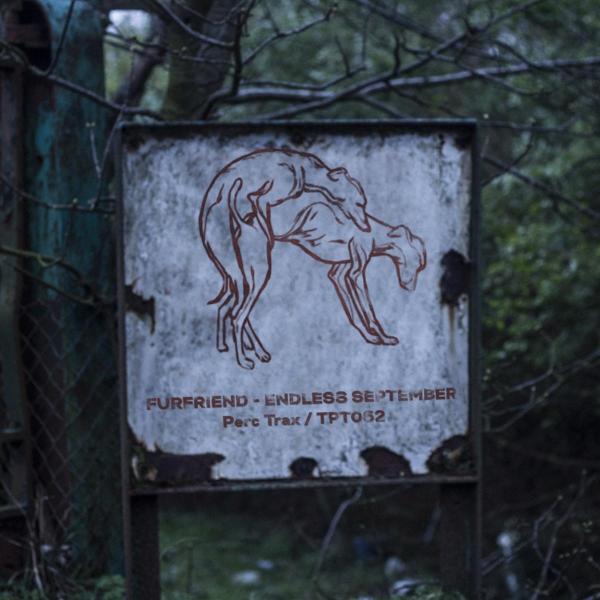 It's true that techno music is distinctly lacking as far as political satire is concerned, but it looks like Furfriend are about to change that. "September" is a stomping slice of industrial techno, led by distorted kicks and nasty electronic riffs, but easily the best thing about are the vocals, which document a homosexual encounter between the narrator and Russian president Vladimir Putin. The danger with such satire is that the music assumes secondary importance, but this is not the case here; label owner Perc delivers two hard-edged versions, while Vapauteen drops two remixes full of broken beat and the kind of tortured screams that provide some markedly darker music than his music for L.I.E.S. and Avian.