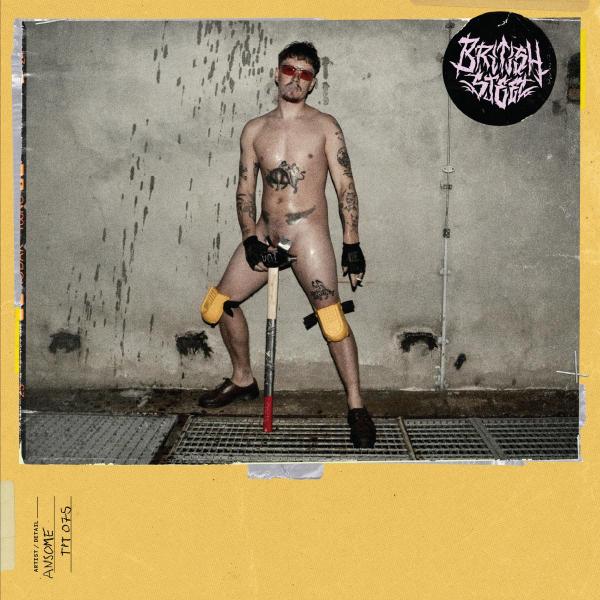 Ansome returns to Perc Trax for his first original release since his debut album 'Stowaway' was released on the label in April 2016. Since then he has extensively toured Europe and North and South America with his ever changing modular live set as well as further establishing his South London Analogue Material imprint with a run of uncompromising releases. Despite decamping to Berlin last year 'British Steel' shows there is still a no nonsense UK grittiness to Ansome's music. The frenetic rhythms reflect the pressure and paranoia of London life and for the first time his music incorporates vocals, thanks to the voice of occasional live collaborator Oliver Kohlenberg. The four tracks take in everything from broken grooves to straight up dance floor face melters with a perfect balance of rhythm and texture. 'Poison Your Body' has been a highlight of Perc's recent DJ sets for months now, whilst 'Marching Powder' was featured on Rebekah's debut essential mix for BBC Radio.