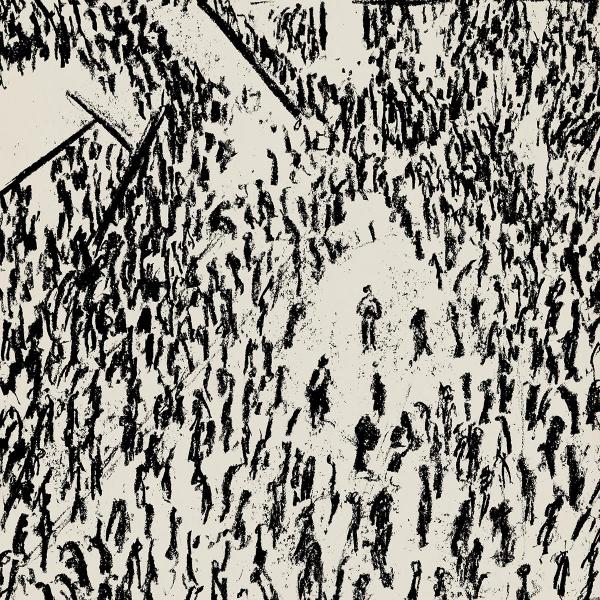 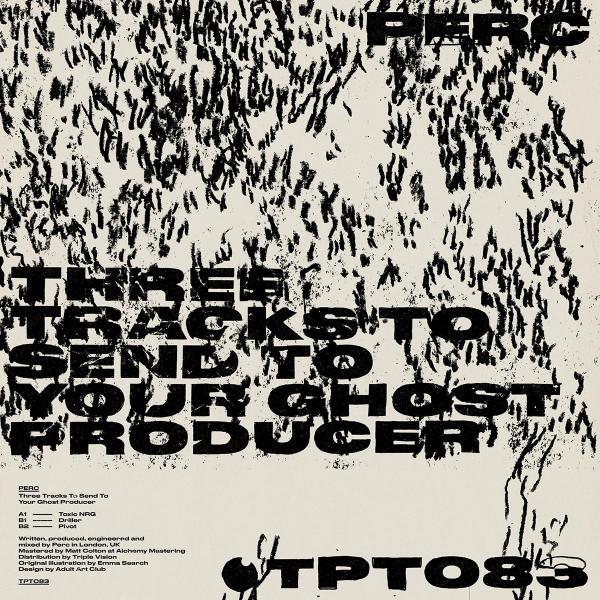 Label boss Perc returns to Perc Trax for his first full release since his career defining "Bitter Music" LP in May 2017, an album which featured the infamous "Look What Your Love Has Done To Me", one of the most played techno tracks of the year and Perc Trax's best selling track to date. Conceived as a response to the endless stream of rip-off's, rehashes and re-edits that track spawned "Three Tracks To Send To Your Ghost Producer" strips back the vocals and melodic elements that characterised Bitter Music to present a raw, rolling, heavily percussive sound. Kick, toms and hi-hat rhythms play off each other whilst interlocking with the solid kicks that propel each track forwards. From the spitting acid stabs of "Toxic NRG" to the brutal drop in "Driller" the three tracks are overflowing with the kind of in-yerface attitude that marks out the best of Perc's productions. Together they form an EP which once again highlights him as one of the UK's most forward thinking techno practitioners.