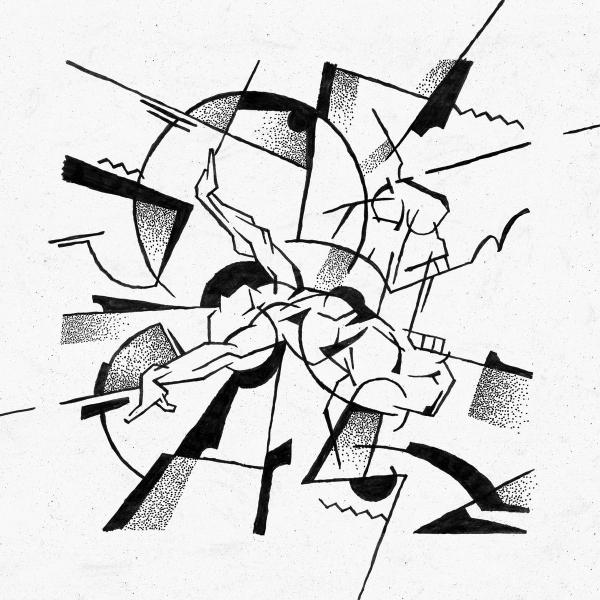 Perc (aka London based Ali Wells) returns with 'Bitter Music', his third album following 'Wicker & Steel' (2011) and 'The Power And The Glory' (2014). As before the album will see a release on his own Perc Trax imprint, giving Perc the complete creative control needed to realise his vision of what should be a milestone release for both himself and Perc Trax. Originally a very inward looking album when work started on it in March 2016 the extensive political change happening in both the UK and around the world forced the album to widen its perspective. By the time the album was finished in December, it was clear that the sentiment of tracks such as 'Look What Your Love Has Done To Me' was as equally applicable to the micro politics of person relationships as it was to concerns for the future of a country in a state of flux. Pre-production for the album begun at Eve Studios, a residential studio just outside of Manchester, UK which specialises in collecting and restoring equipment salvaged from the sadly defunct BBC Radiophonic Workshop. The palette of sounds created during these sessions lends the album the sound of early electro-acoustic experimentation, especially evident on tracks such as 'Wax Apple'. Live instrumentation also plays a larger role on this album than on any previous Perc releases with Wells playing piano on many tracks and Ian East's flute playing featuring on 'Chatter'. The album also features a number of vocal collaborations including one with Gazelle Twin. Post-production, mixing and arranging was done at Perc's North London studio before the album was mastered by Perc Trax's regular mastering engineer Matt Colton. Sonically the album takes in everything from strung out vocal treatments to the type of warehouse rabble rousers Perc has made his own since his very first releases. More dance floor focussed than his previous albums yet pulling from a wider range of sounds 'Bitter Music' shows a development and maturing of Wells' music that could not have been foreseen just a few years ago. Delicately balancing the personal and the political 'Bitter Music' stands apart from most recent techno albums as it continually pushes outwards rather than concerning itself with the microscopic refinement of already established sounds. It is an album unafraid to take chances from an artist continually looking for his next step forwards.