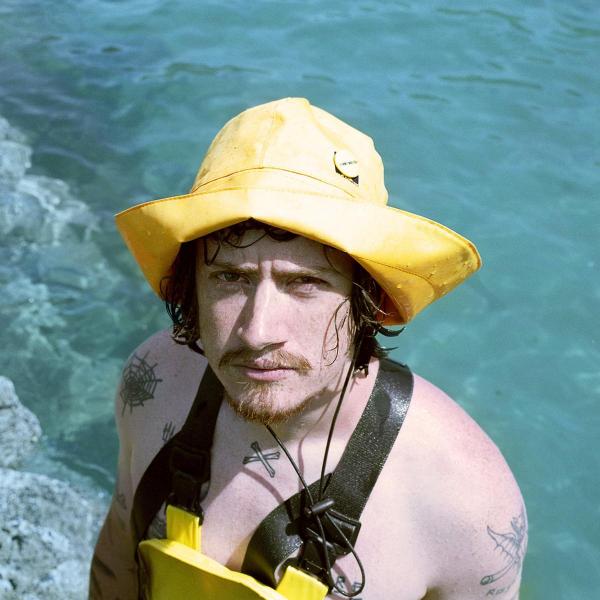 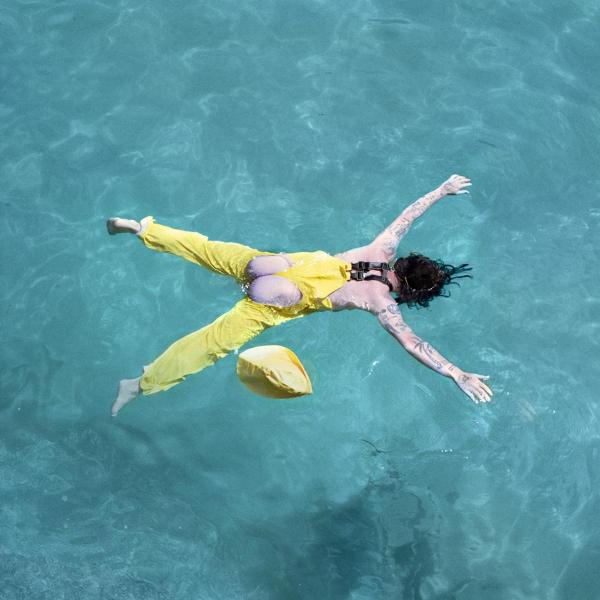 Perc Trax's resident sonic explorer, modular innovator and all round Cornish bad boy Ansome returns to the label for his second album, following on from 2016's "Stowaway". Thankfully a move to Berlin a few years ago has not dulled or diluted his sound as he returns sharper and more focused than ever. In the three years since "Stowaway" he has toured the world as a live act, a DJ and also with his collaborative performances with Perc. Away from clubs and festivals he has stirred up a hornet's nest on online opinion with his "British Steel" EP and continued to build up his own SLAM label into an essential source of uncompromising techno. "Hounds Of The Harbour" extends the sonic reach of his debut album taking the Ansome sound simultaneously deeper but also harder. An expanded palette of textures are on display as razor sharp lead lines blend with cavernous spaces and tight rolling grooves. Early favourite "Copper" twists and turns across its arrangement refusing to ever just get locked into a monotonous groove whilst the title track and "Last Bottle" shows a melodic edge previously unseen in Ansome's work. The dancefloor is never left too far behind and the crunching beats of "Smuggler's Den" and "Hell For Leather". Always pushing forwards, never looking back "Hounds Of The Harbour" lays out the current Ansome sound whilst hinting at what is to come in the future.