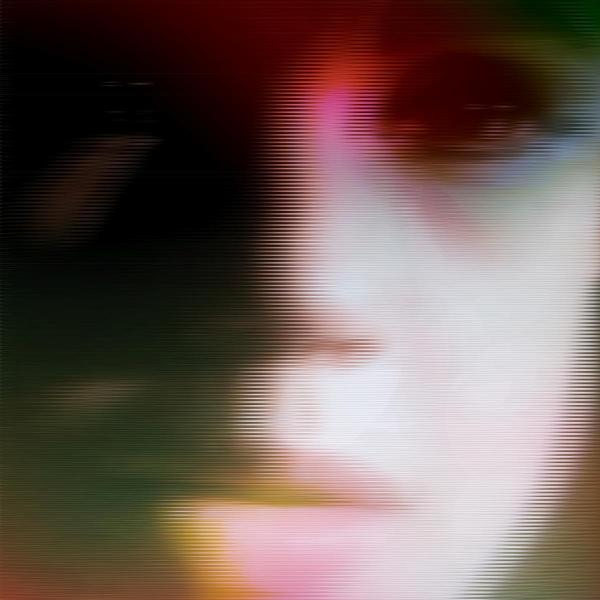 Originally released back in 2010 as part of an Agoria mix compilation sampler Temperature's Rising has become a cult hit with vinyl copies now impossible to find for any price as the chance of a repress was held back by record company politics. Now, finally, it returns, remastered for 2016 and enjoying the clear cut and full side of vinyl it undoubtedly deserves. On the B-side is the Temperate Dub, recorded at the same time as the lead mix, but which has remained unreleased until now. It takes a deep classic even deeper dubbing out syllables of the vocal over a reverberated version of the now familiar half-time rhythm of the original mix. 12" blood red vinyl in a full colour sleeve designed by Danny Passarella.