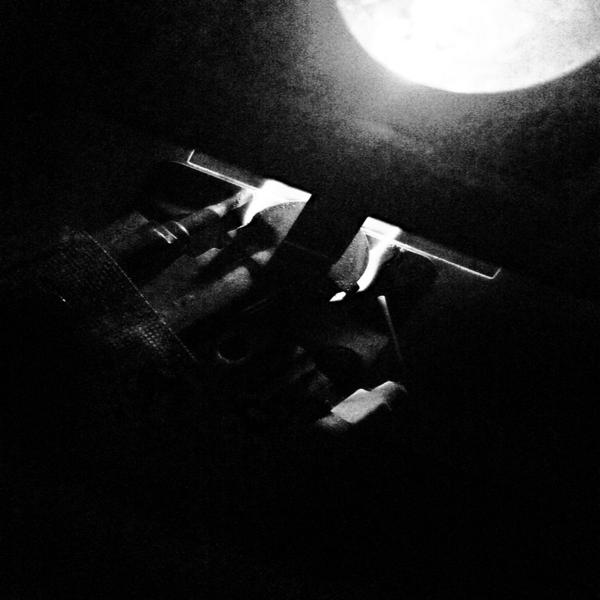 TRUSIK travels eastward again to meet Back to Chill mainstay HELKTRAM whose technoid dubstep constructions have been operating under the radar with just two releases from Banana Stand Sound and Encrypted Audio back in 2016. That is until now. Sounding like the production line of a steel plant, Suggestive Effect gallops with metallic sonics and coilgun snares as the low end ripples and undulates speaker cones apart in its single minded purpose. Insecure fizzes with electromagnetic hum, airlock whispers, clinical atmospherics, and the sonar blips of techno while remaining firmly within the dubstep realm, that is, until midway through when the bassline morphs into something more fluid than the half-time stomp of most dubstep. Finally, Iron Box is a dyed-in-the-wool wobbler. Possessed only by a simple, mindvirus melody, the track lets the sub handle the heavy lifting with the immediately groovy low end science that is within dubstep s DNA. Having seen major support from Joe Nice and Goth-Trad across the years, HELKTRAM and Japanese dubstep in general needs more praise for their tireless work in making dubstep a truly global genre. With their eighth release, TRUSIK hopes to expand the record boxes of DJs everywhere and showcase HELKTRAM s prowess in sub bass science.