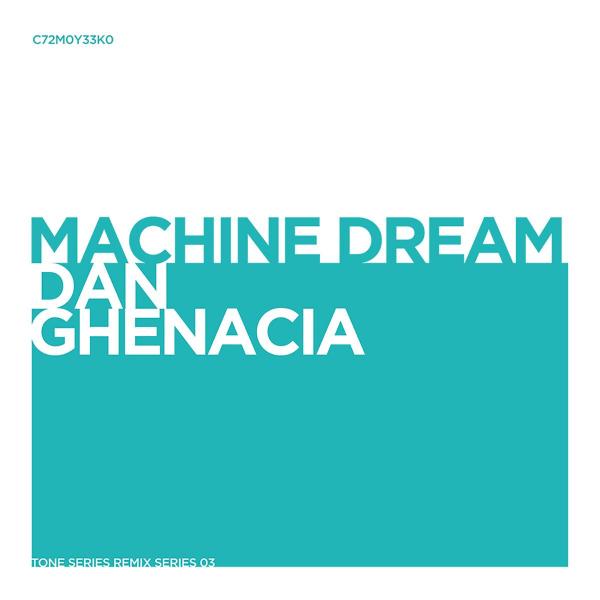 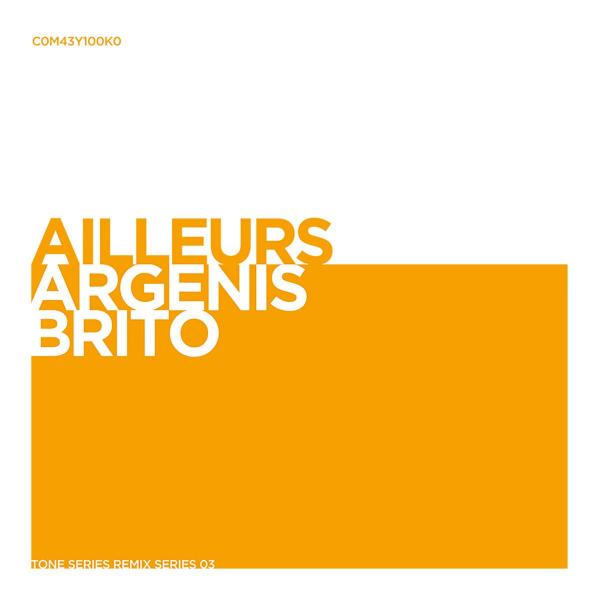 On the occasion of the 3rd release of the TONE SERIES Remix Series, we're glad to welcome French DJ and music producer Dan Ghenacia, head behind GoDEEP (his new solo project) and one-third of Apollonia, as well as live performer and music producer Argenis Brito, resident at Club der Visonare for over 8 years now and where he hosts his Boom'n Bust party. Whereas Dan Ghenacia proposes an indisputably more grooving and dancefloor-driven version of David K's aquatic "Machhine Dream" (TS07), Argenis Brito delivers a rather dubby and minimalistic interpretation of David K's daydreaming "Ailleurs" (TS10). TONE SERIES is an ephemeral French music label dedicated to deep-house music. The project is originally inspired by David K and the different colours that emerge from his music. The name TONE SERIES brings together the idea of interdependence between music and design: what colour follows on from music and, in return, which musicality comes out of a colour. Cover printed on 350g/m2 uncoated white paper, coated black inside. More info on www.electronlibremusic.com