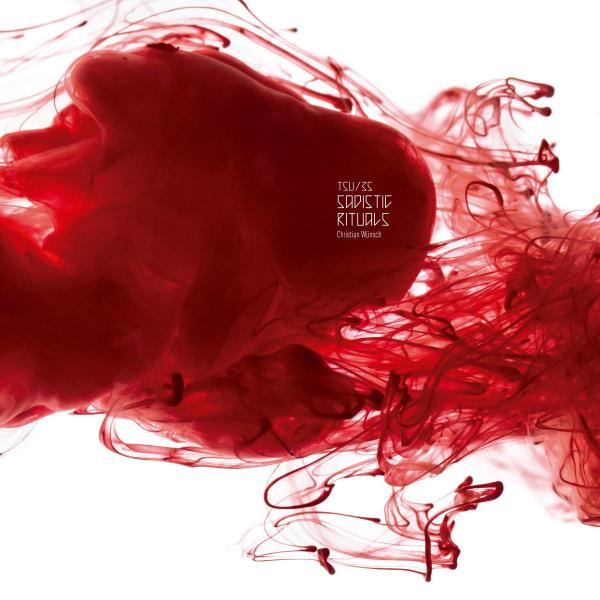 After his successfull Internal Conversion LP on Polegroup, Christian Wunsch returns home to Tsunami Records with his third album Sadistic Rituals. Wunsch has been an influential figure in the electronic music scene for over twenty years with an arsenal of unique sonic trademarks produced with high precision. Sadistic Rituals is a mature labour from Wunsch's mesmerizing 11-track excursion into light and darkness, instantly recognizable as fitting with his own sonic identity. The title hints at what to expect from the album. Sadistic Rituals have been occurring for hundreds of years. Allegations of sadistic rituals involved reports of physical and sexual abuse of people in the context of occult or satanic rituals. In their most extreme form, Sadistic Rituals and aspects of the occult involve a worldwide network organization within the world s most powerful and wealthy elite in which individuals are abducted for sacrifices, pornography and prostitution.