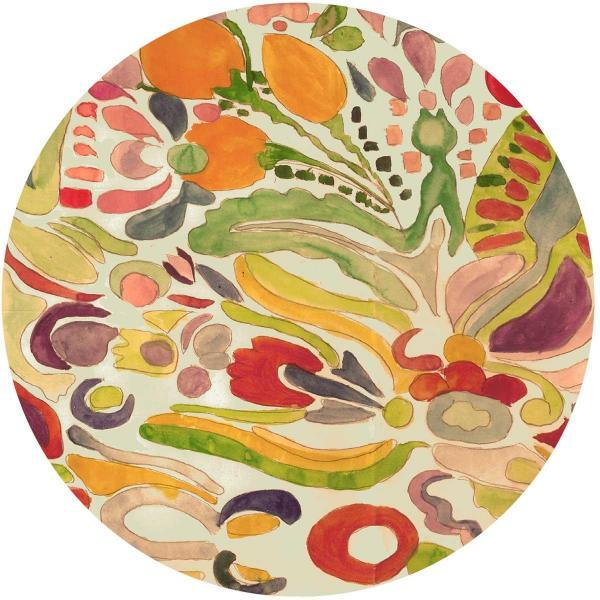 Tvir is a vinyl only label based in Ukraine. Translated from Ukrainian Tvir means "composition. Its first release comes from KIM, a collaboration of two Ukrainian musicians: Vyacheslav Gura and Dimitry Zharkikh. Their objective is to write music of the highest quality in search of their own new unique sound via experiments with live instruments. They are also known as excellent vinyl only DJs, participants of many festivals and events in Ukraine and beyond. KIM's sets are similar to their productions with their own story and unique atmosphere. The original track boasts dub lines with large grooves inspired by the launch of the first spaceship in the world called Vostok 1. Patrick Klein's version is a magnificent dancefloor friendly groover that would truly appeal to the fans of minimal house. Voigtman's remix carries on deep dub sounds from the original track: mysterious melody accompanies intense drum machine and heavy bassline. Leo Pol's interpretation is performed using analog instruments with hypnotic shades of deep house. The artwork for the EP is inspired by Ukrainian folklore influences.