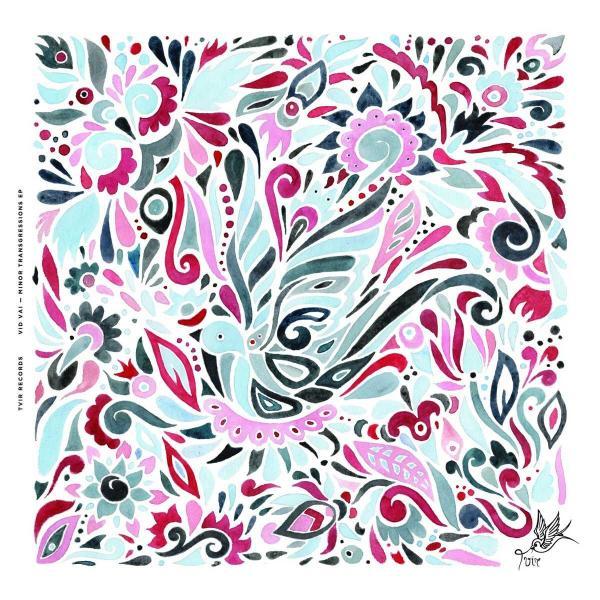 Deep, extra-ordinary minimal techno sounds out of Slovenia from Ljubljana's Vid Vai! Minor Transgressions EP unique release that have four groove tracks. "Midnight Redemption" gets a bit shuffle on with its tough and dusty drums backing some dark atmospherics which you can imagine hearing during an overcast afternoon on a messy Sunday at Club der Visionaere. "Bad Antenna" meanwhile eschews dancefloor pump in flavour of a fluttering rhythmic arrangement rooted in jazz and expressed through micro-sampled electronics. Barbir steps up for a remix of "Midnight Redemption" that runs with the cosmic, meditative tones, swing and digs even deeper in the process. Leiris made for us glitchy minimal funk remix that's perfect for paranoid afterhours gatherings and reminiscent of early Minibar releases.