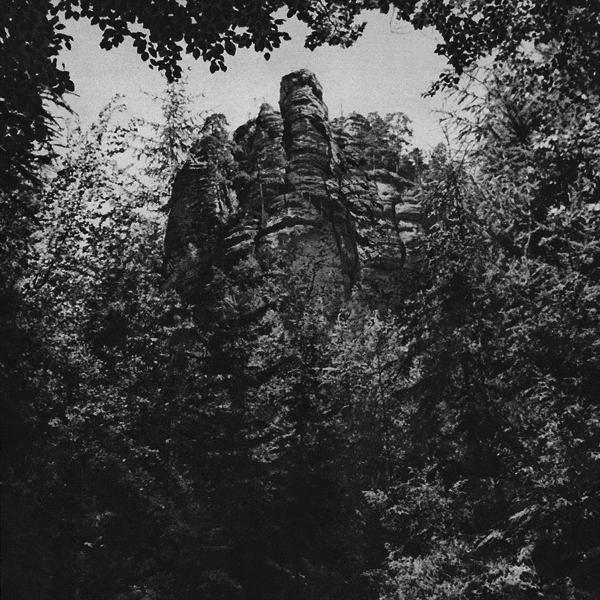 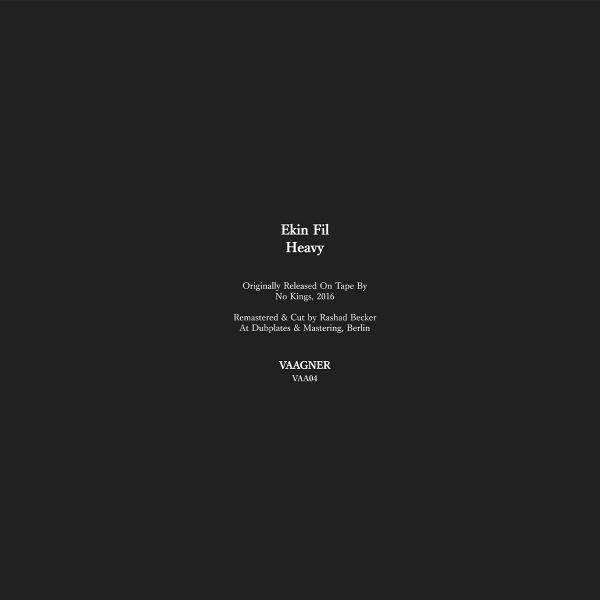 2 years ago the track "Still Numbers" on Ekin Fil's album Heavy caught the attention of a certain Richard D. James, who under his 'user18081971' username reposted the track to his now historic Soundcloud dump. This is also how Ekin's work initially caught the labels attention; at first listen it sounded like a unearthed Grouper demo, a parallel that can be drawn respectfully, seeing Ekin's trade marks are also those forlorn, muffled vocal whispers, layered under sentimental tape loops, paired with ambiance and feedback. The album itself was originally produced in 5 years ago during what Ekin Fil recalls as a down right depressing and tumultuous time during which she turned to music as a measure of rehabilitation. Heavy was later released on tape via Lee Nobles' No Kings label in 2016 and remastered in 2018 from the tape rips by Rashad Backer, preserving the fragile and heavy hearted auditory sensibility found in the original work, while making one of Ekin's earliest and most personally endearing releases available to a new audience of listeners. Ekin Fil Release Bio: After a stint of initial tape only albums which included the aforementioned "Heavy", Ekin Fil went on the produce 4 albums for the Helen Scarsdale Agency. She was awarded "Best Original Film Music" for her first Soundtrack "Kaygi" at SIYAD, 2017 and "Best Film Music" for the Soundtrack of "Korfez - The Gulf" at Turkisches Film Festival in Frankfurt, 2018. This year she released an LP of separate songs titled KOMA on the Stockholm based imprint Possible Motive. Vaagner/Vaknar Short Bio: Vaagner was established in 2018 and focuses on releasing and reissuing cassette based music, previous re- issues have come from OAKE, Cremation Lily and Acronym w Korridor. Vaagner is now proud to present "Heavy", which was previously only available on tape, as a re-issued mini- album, remastered onto vinyl from the original tapes by Rashad Becker and presented on in full cover artwork, giving the source material the attention it deserves to be re-experienced by a new audience of listeners.