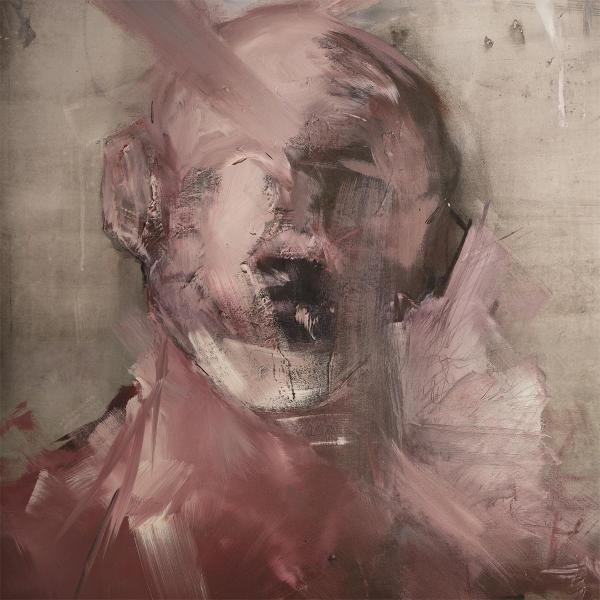 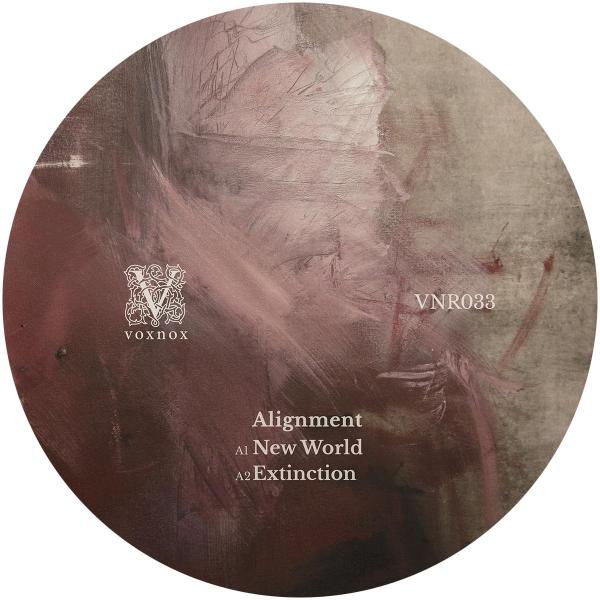 A1 - Alignment kicks off the EP with "New World", a heavily 90s influenced banger that showcases his trademark rolling groove. Teaming industrial stabs with a dreamy, emotive pad, this track is sure to set the dance floor alight. A2 - Alignment continues the theme from the A1 with "Extinction", a deeper, trance influenced banger. Extinction's urgency and eclectic sound design make this a peaktime weapon to remember. B1 - "Planet" showcases Alignment's deeper edge to his productions. Restrained synthwork combined with rough, distorted drums make this a highly effective mix tool. B2 - Alignment goes back to his roots with "Virtual System", a UK DnB influenced track with jungle-esque percussion to create a deep, atmospheric outro.