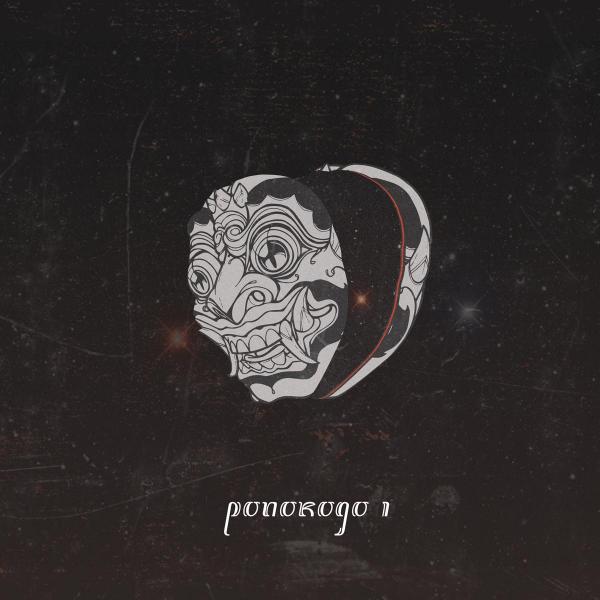 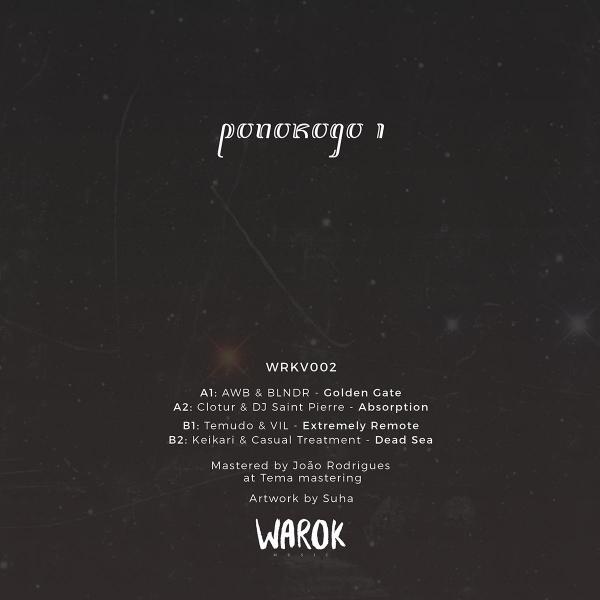 "Warok music" is proud to announce the release of a new record featuring collaborations with various artists, from mental driving techno to big room techno. In this new serie of various, we reveal the true story behind the label which is inspired by the fascinating Indonesian culture. The mask is representative image of this culture. The real name of warok is coming from a traditional Indonesian ceremony "Reog Ponorogo", in which they tell the story of a mythical battle between the King of Ponorogo, and the magical lion-like creature called Singa Barong.