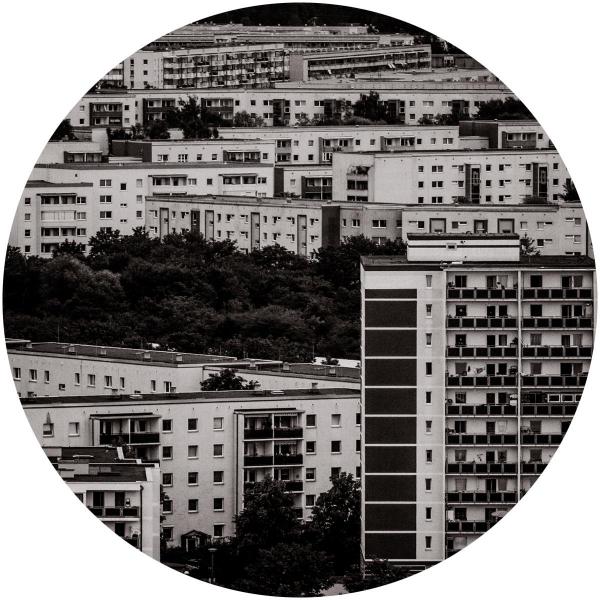 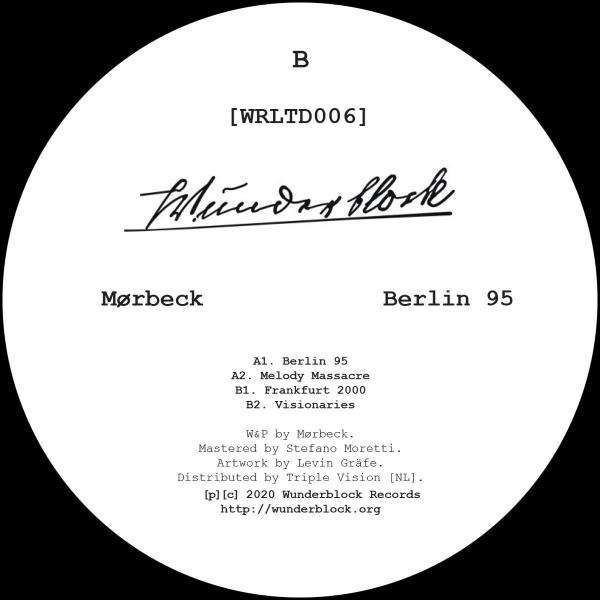 Morbeck is one of the key figures of the Berlin underground scene, which makes him a fitting piece of the puzzle to Wunderblock Records' hyper-formulated techno vision. A resident DJ and purveyor of the club scene in Berlin, Morbeck has released on numerous labels but his most recent achievement stands as his 2013 set up of imprint "Code Is Law", a home for creativity in the techno universe. Now he delivers infectious EP "Berlin 95" drawing on acid and techno influences and blending his unique style with a love for the 80's and 90's that inspired him so. First up we have title track "Berlin 95", nothing less than a forward-thinking acid trance techno to get the heart racing and showcase Morbeck in his production skills. The vibe gets heavier on "Melody Massacre", a slow-burner featuring heaving percussion and snipped ethereal vocals and synth work which intoxicate the listener. "Frankfurt 2000" is a swirling mass of shimmery percussion, employing those frantic synths which are synonymous with 90's rave culture that Morbeck is so inspired by. The last track on the EP finalises an outstanding set, an addictive vocal pattern is combined with twinkling melodies and a moody bass, setting the tone alight. Berlin 95 EP is just another star to add to Morbeck's list of accomplishments, its uniquely produced elements making it a timeless piece of classic techno.