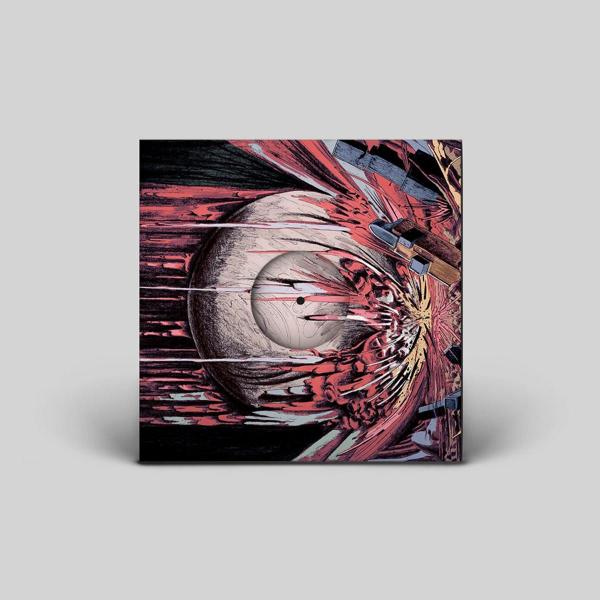 "A place of reflection, remembrance, and new beginnings. For my first LP, I wanted to express diversity across many styles and forms, and give you a sense of my various influences in music infused with my own sound. For this Project I had the amazing privilege to collaborate with a number of artists that I hold great respect for: Monuman, Craze, Subp Yao, Survey, and Kilo. I can't thank you all enough." IDAVOLLUR As mentioned in the Poetic Edda The gods in Idavollur meet together, Of the terrible girdler of earth they talk, And the mighty past they call to mind, And the ancient runes of the Ruler of Gods. Artwork: Gustaf Holtenas credits releases August 16, 2020 Written and produced by Bjarki Hallbergsson Featuring: Gert-Jan van Stiphout, Arist Onell Delgado, Conor Corrigan, ardy Schulz & Stephan Albrech, Gardar eyfjord sigurdsson Mastered by Tim Eliot Manifested via YUKU