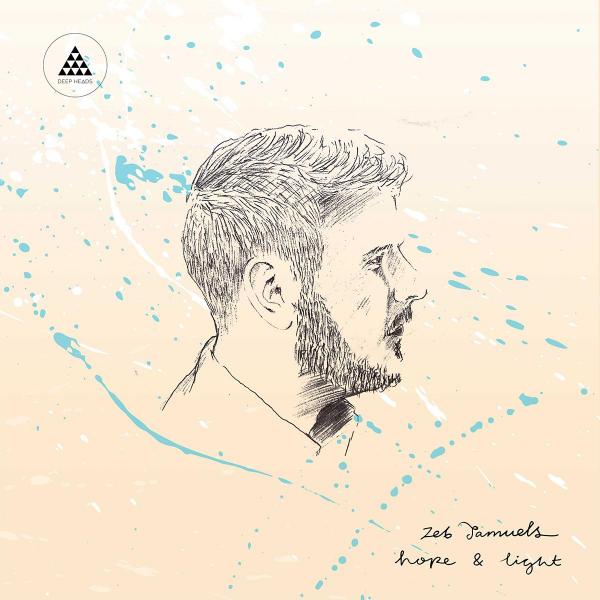 Deep Heads are proud to present a debut Album from Label boss Zeb Samuels, entitled "Hope & Light". The album "Hope & Light" holds an energy of warm & light textures with an array of talented musicians involved in the project. All produced and creatively directed by Zeb, the music embodied here is a detailed insight of Zeb's explorations as a composer, producer, sound engineer and performer. Throughout the album, we hear Zeb on Keys, Synths and of course vocals. In his own words, he describes his music as Jazz, but only references Jazz as the freedom of movement within his music and his expression of improvisational music. It's hard to categorize as one type of sound, but touches on many different genres, with Jazz, Ambient & Bass being strong forces.