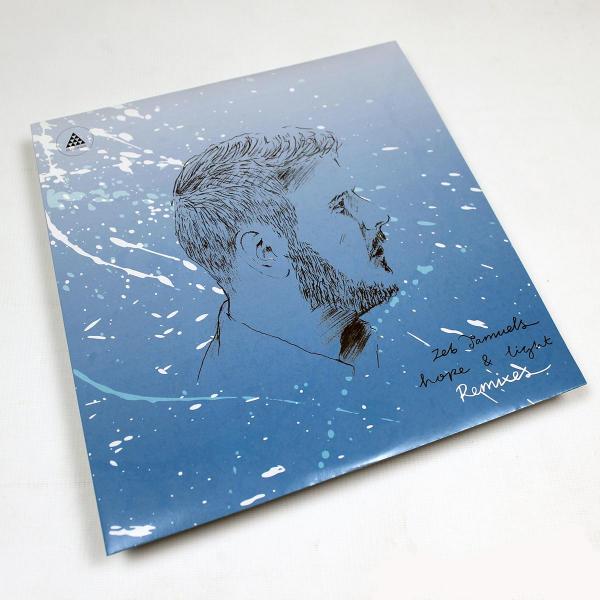 On the A1 cut is none other than Om Unit, who flips the original of the track "Hold On". Mr Unit takes the original Piano hook and puts some serious weight behind the drums and baselines to give this remix a classy drum & bass twist. The remix contains a very distinct Om Unit flavour and is a collaboration of the highest order. For the A2 cut is a Deep Heads favourite, Nottingham due Congi. Congi have stripped back the vocals for their remix and added their signature sound. The beat work is remarkable and all round production is impressive. A fantastic display of what these 2 talented producers are all about. Then on the flip side and for the B1 is the one and only Ash Walker, with his interpretation on the track "Stars Glow". Ash pitches down the original vocal and takes this remix somewhere far away from this planet. It's gritty, twisted and bursting at the seems with low frequencies. The beats and hard and punchy and is certainly one for the sound system crew. Finally for the B2 side is LA based producer Feverkin. We've had our ear on this talented man for a while, so is a honour to have him giving us some of his Feverkin flavour. His remix of "Night Wave" is exactly what we were expecting from him and does not disappoint. He adds some signature 2step beats and sounds that can only be described as Feverkin, but keeps some of the original energy and mainly vocals for this incredible remix.